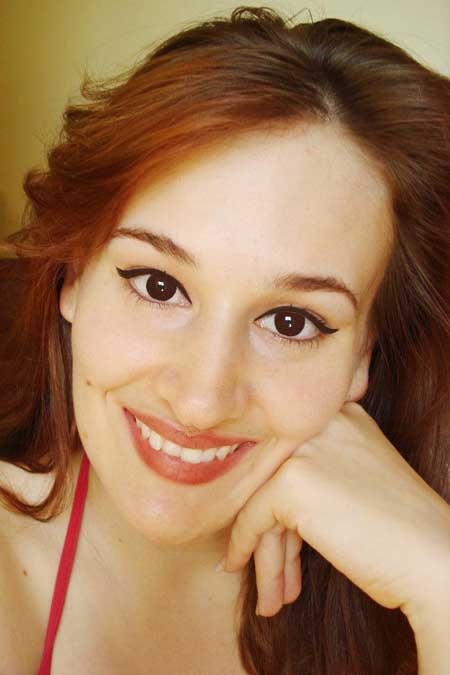 Casey has been teaching and performing in Queensland for nearly ten years. After graduating from Central Queensland Conservatorium of Music in 2008 with a Bachelor in Musical Theatre, Casey made her professional performance debut in Opera Queensland and Backbone Youth Arts’ world premier production of DIRTY APPLE. During her studies Casey was inducted as a member of The Golden Key International Honors Society for academic excellence in her chosen field. She also traveled throughout North Queensland for two years with the CHOICES educational touring production, sponsored by the Queensland Government.

Casey went on to join Harvest Rain Theatre Company in their 2010 production of JESUS CHRIST SUPERSTAR, returning to the production for the 2011 season. Casey was then given the opportunity to perform in several Harvest Rain productions including GREASE, THE 25TH ANNUAL PUTNAM COUNTY SPELLING BEE (Marcy Park) and SWEET CHARITY (Nikkie) in 2011, as a part of the company’s Musical Theatre Internship. Returning to the program for a second year in 2012, Casey performed in THE WIZARD OF OZ, THE NEVERENDING STORY and BYE BYE BIRDIE (Rosie). She also began performing with Oscar Theatre Company in their Lightspace Cabaret Series throughout 2012. Casey rounded out the year by playing the role of Tracy Turnblad in Harvest Rain’s acclaimed production of HAIRSPARY.

She remained with the company the following year, playing the role of Gertie in OKLAHOMA! This year Casey played the dual roles of Jellylorum and Griddlebone in Harvest Rains’ production of CATS, finishing the year by playing The Cheshire Cat in the Singapore production of ALICE IN CHRISTMAS WONDERLAND.

< back to our team