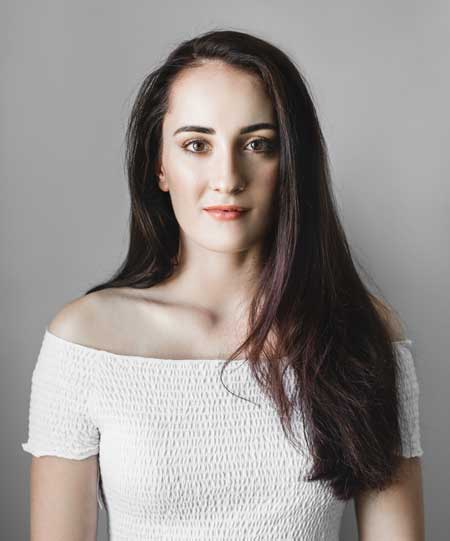 Sara Jane has been a professional dancer, singer, and teacher for over seven years. After high school she completed a diploma of performance at ED5 International in Sydney, and while studying she was involved in multiple musical theatre productions as well as corporate events around Sydney including the NSW Premiers Concert and Arnott’s Charity Gala. After returning to Brisbane Sara Jane has continued to foster her passion for teaching and performance, in 2018 she completed a post graduate certificate in music studies at the Queensland Conservatorium of Music. Sara Jane has performed at multiple events across Brisbane including the Channel 9 Telethon, Moreton Bay Council Volunteers Gala and she has also been a member of the Brisbane Broncos Cheersquad for two seasons. Sara Jane firmly believes that music and dance should be accessible for everyone and she relishes the opportunity to instil a passion for the performing arts into her students from a young age.

< back to our team